China opposes the US$1.1 billion arms sale that the US sells to the island of Taiwan, notably including 100 AIM-9X Sidewinder air-to-air missiles.

The Pentagon’s Defense Security Cooperation Agency announced on September 2 that the US State Department had approved the sale of $1.1 billion package of weapons and other associated military equipments to Taiwan. This package includes 100 AIM-9X Sidewinder air-to-air missiles, worth about $85.6 million.

The Pentagon said the weapon package support announced on September 2 will not change the basic military balance in the region.

“These acquisitions are a regular occurrence to support the island’s efforts to modernize its armed forces and maintain its defence capabilities,” a State Department spokesperson said.

The US Congress will consider the $1.1 billion package of weapons sales to Taiwan, but this bill will easily pass because neither Democrats nor Republicans will oppose it. 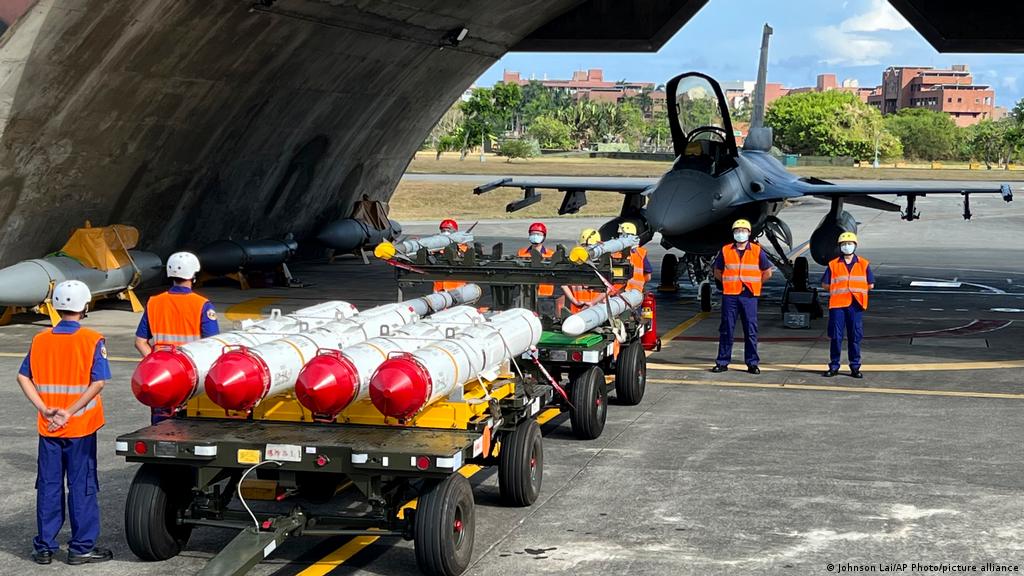 Senior White House official Laura Rosenberger said the US move reflects its assessment of the Taiwan territory’s military needs and the threat posed by Mainland China.

“As China continues to increase pressure on the Island of Taiwan, we are providing the island with what it needs to defend itself,” Rosenberger said.

Chinese Embassy spokesman Liu Bangyu called for an “immediate withdrawal” of the decision to sell arms to Taiwan. 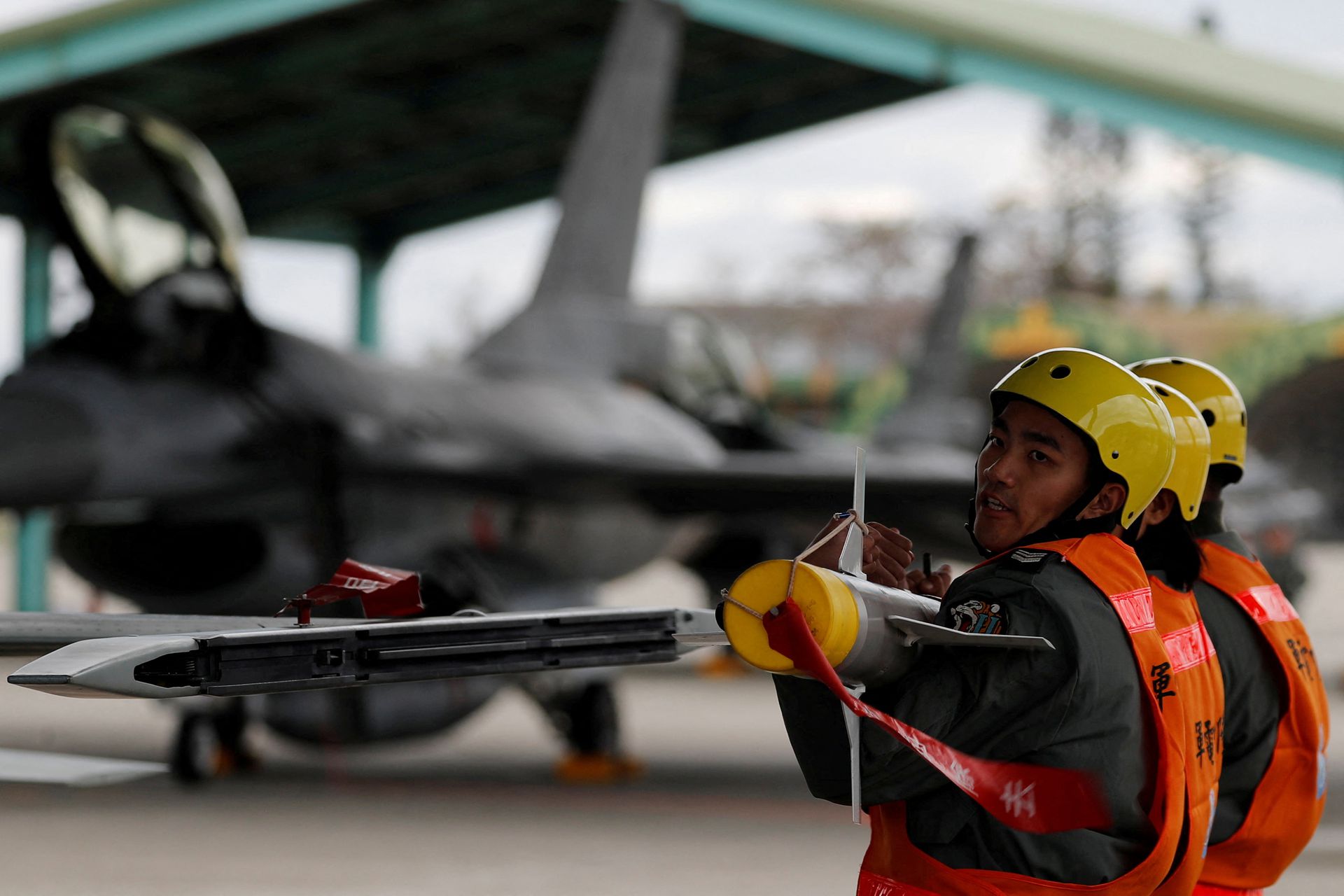 With fast attacking speed and accurate infrared detector the AIM-9X Sidewinder short-range air-to-air missile is one of the most advanced and deadliest missile in the world.

The AIM-9X is an improved version of the AIM-9 air-to-air missile developed in the 1950s.

The AIM-9 is a generation of infrared guided air-to-air missiles capable of destroying air targets at the range of 30-35 kilometers.

The process of upgrading the AIM-9 air-to-air missile begun in late 1980s in response to the introduction of the Russian R-73 missile.

The AIM-9X Sidewinder is equipped with a thrust vectoring control engine combined with a nose rudder fin for high maneuverability in close range.

This missile is equipped with advanced infrared sensor with up to 90 degree field view compatible with pilot helmet targeting system that allows eye lock on target.

The AIM-9X Missile begun to be tested in 1999, mass production started in 2000, and officially entered into active service in 2003.

One of the most interesting feature of the AIM-9X Sidewinder is the ability to lock the target after launch, so it is suitable for stealth fighters with an internal weapons bay.

In addition, the new sensor also has a feature that allows the pilot to focus on a single target, so the missile combat performance is very high, and the target cannot escape if attacked by the missile.

Currently, the AIM-9X Sidewinder has Block I, Block II, and Block III varients, while Block I was only produced in a limited period from 2000-2003, Block II with some minor improvements has been mass produced since 2004 and is equipped with the US Military and all allies.

The AIM-9X Block III version begun to be researched in 2010 and is expected to enter into active service in the end of 2022.

The Block III varient of the battle proven AIM-9X Sidewinder is expected to have a more powerful engine, an increased range of upto 55 kilometers and will also be equipped with advanced avionics systems.

The mysterious discovery of these 12,000-year-old Dropa stones was allegedly made in 1930. The alleged mysterious stones were found when Chi Pu Tei, an archeology professor at Peking…