Skip to content
Home Military SR-71: 4,000 Missiles Could Not Take Down This Spy Plane

SR-71 Spy Plane Able to Evade Enemy Air Defenses Without a Scratch: The SR-71 Blackbird put the capital “E” on evasion. The enemy fired missiles at it at least 4,000 times during its lifetime and all the interceptors missed their mark, No SR-71 was damaged or lost.

For example, even though an SA-2 surface-to-air-missile was slightly faster than the SR-71 (MACH 3.5 versus MACH 3.2 of the Blackbird), there was that instant when the SAM system had to identify, track, and home in on the spy plane. While this happened, the Blackbird scooted away while going four nautical miles in six seconds.

The SR-71 Blackbird Outsmarted the SA-2 The SR-71 also had excellent countermeasures and early warning systems. One incident in 1981 happened over North Korea when an SA-2 shot interceptor at an SR-71 over the demilitarized zone. This was one of the only anti-aircraft incidents publicized in the media due to the nature of the SR-71 program’s ultra-secrecy.

Two bogeys were fired by the North Koreans from the SA-2 launcher. The Reconnaissance System Officer (RSO) on the Blackbird noticed that his defensive electronic countermeasures (DEF) system lit up. Then the DEF did its thing and spoofed the SAM interceptors. The actions of the DEF worked, and the anti-aircraft missiles streamed by the SR-71 harmlessly. 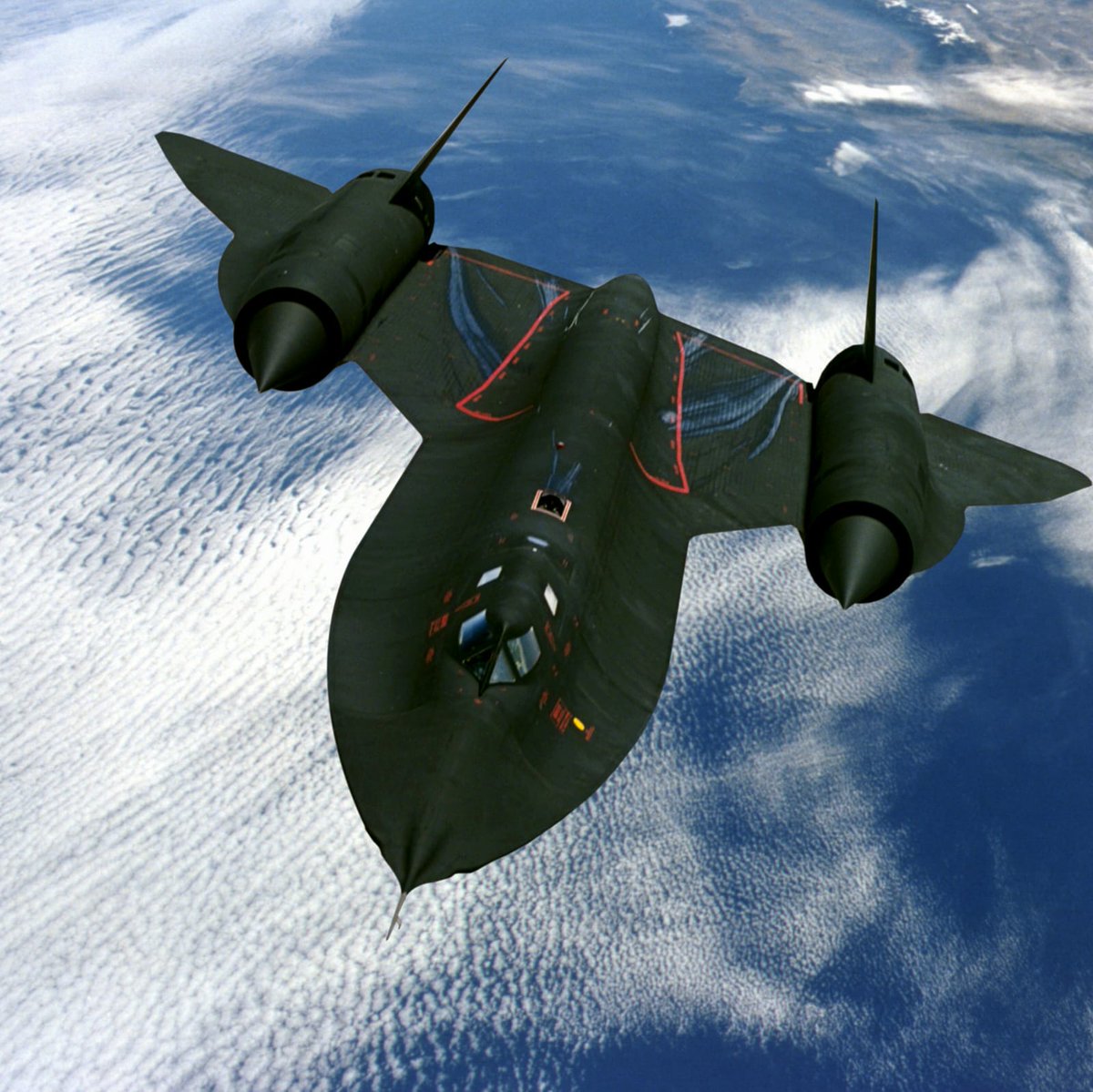 This wasn’t the first time the SR-71 almost got hit. In 1968, a Blackbird flew over Hanoi and Haiphong in North Vietnam. The DEF had three warning lights depending on whether the SR-71 was lit up by radar, tracked, or if a SAM interceptor was streaking toward its target. All warnings were illuminated this time. The countermeasures worked again, and the two bogeys missed, but it was a harrowing minute of waiting for impact. The Blackbird couldn’t evade because it was locked onto its target. The pilot and the RSO knew that an SA-2 flew for 58 seconds. So, they waited a scary amount of time for the inevitable collision. It never came. The SR-71 lived again.

Swedes Could Have Triggered a Tragedy 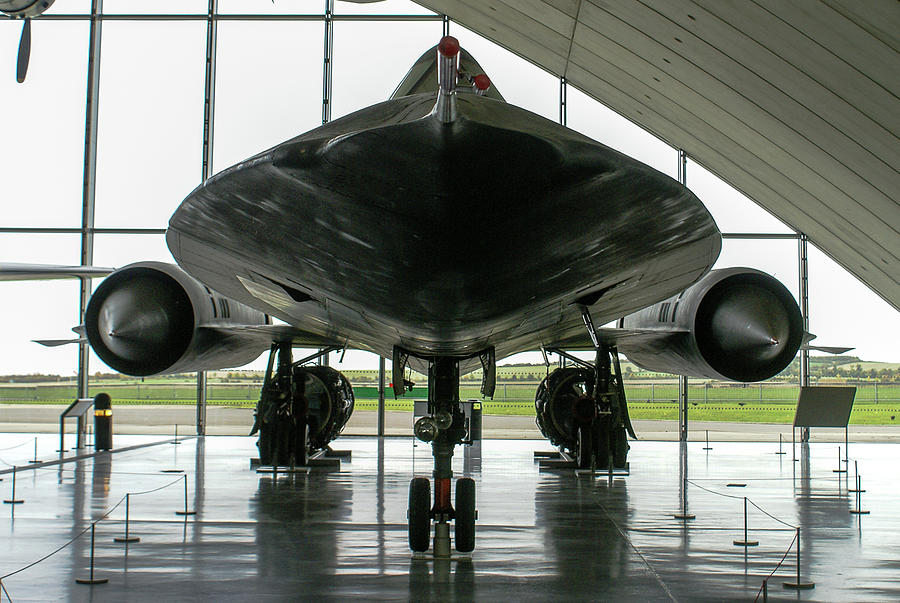 Another close call was unusual because it involved Sweden – not a country that was the target of Blackbird overhead recon runs. A Saab Viggen fighter actually got missile lock and a visual sighting of a Blackbird. This was during the 1980s. It happened because of the SR-71’s particular flight path to reach the Soviet Union. The Blackbirds had to fly near the Baltics. The danger of this route was that it was close to Swedish air space and the SR-71 missions that carried out this flight sometimes triggered Swedish radar.

So, after radar contact lit up one SR-71 taking this path in 1986, the Swedes scrambled a fighter to intercept what they thought was an enemy bird. The Saab Viggen warplane approached the SR-71 from the front (not the rear as in normal standard operating procedures) and could have shot the Blackbird down with a missile. Thankfully the Swedish pilot held back and merely flew by the SR-71, averting tragedy. 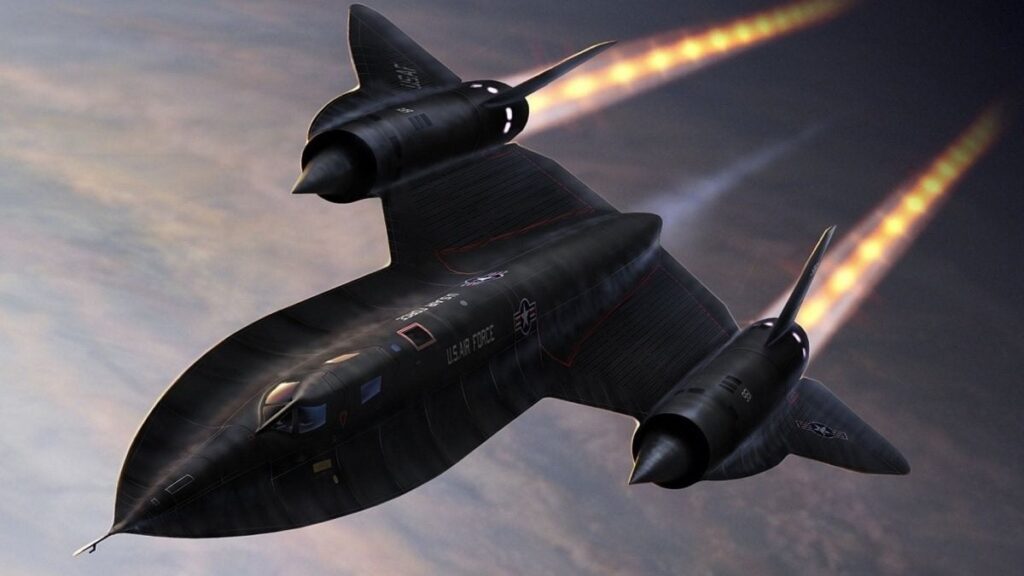 In 1987, another Swedish encounter proved fortunate for the Blackbird. This close call happened when a damaged Blackbird flew over Sweden. When this was detected it was time for the Swedes to investigate. But a Viggen pilot saw that one of the Blackbird’s engines had flamed out. The Swedish fighters escorted the Blackbird away from Swedish air space and the SR-71 was later to land safely.

The SR-71 was One Lucky (And Fast) Spyplane

The Blackbird was able to survive these encounters due to its countermeasures, skill of the crew, and sometimes luck. And the incidents were not de-classified for a number of years. These close calls only added to its legendary status of the Blackbird.